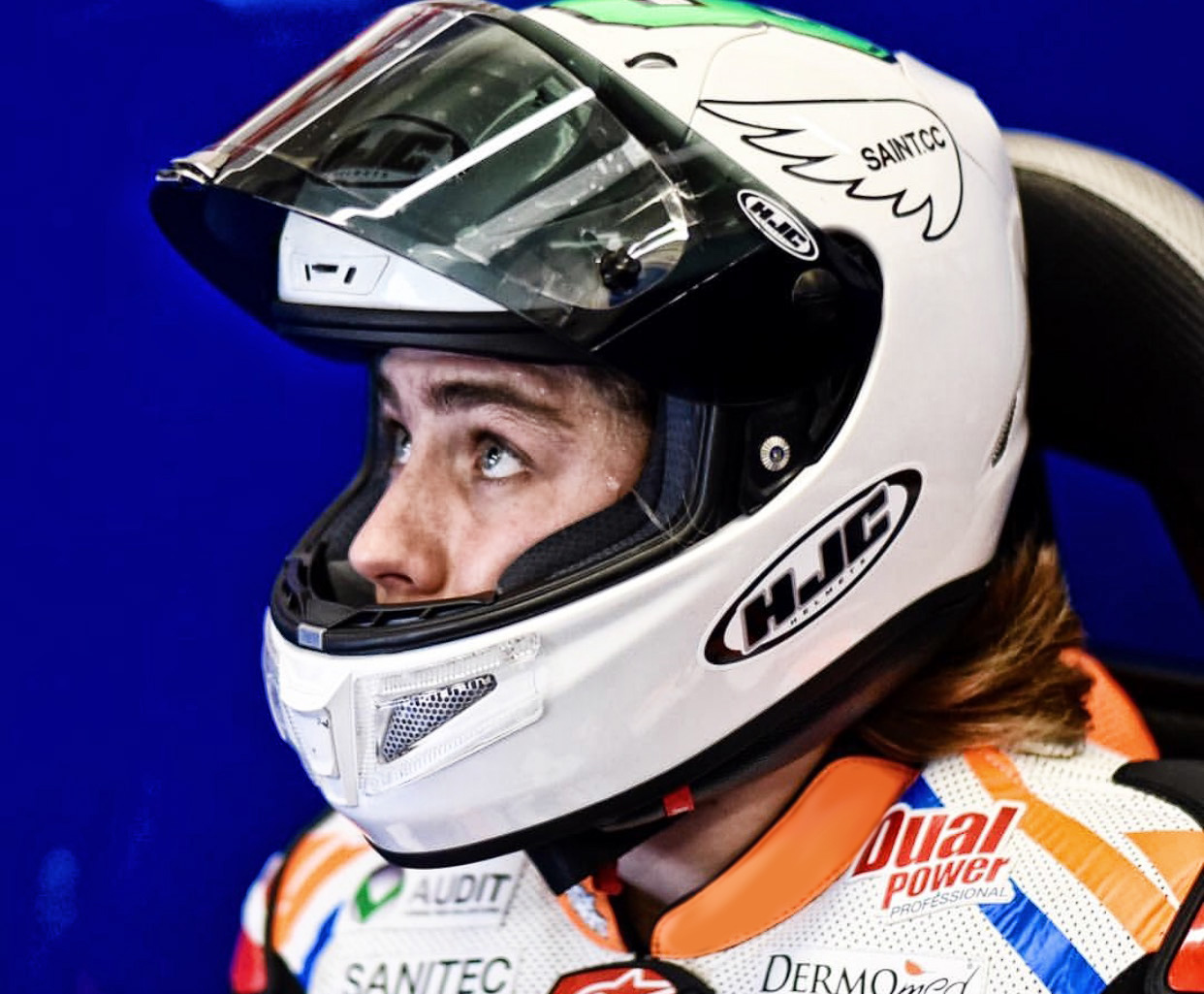 While most spent our days pulling together life-savings to buy our first VL Commodore, Remy Gardner spends his days as an 18 year old on International Grand Prix motorcycle circuits, giving every other bloke in the Moto2 championships a run for their money.

Welcome, Remy Gardner to the Saint team as our newest ambassador!!

Cut from the same cloth as 1987 World 500cc Motorcycle Champion, Wayne Gardner. Remy has been riding with his father since the age of four. Debuting at the ripe age of 13, Remy entered his first road race at Phillip Island, taking home the MRRDA Australian Nipppers Championship.

In 2011, Remy finished second in the Campeonato Mediterráneo de Velocidad, and relocated to Barcelona to continue to race in one of the most competitive environments available.

At just 17 years of age, Remy made his full time World Championship debut for the CIP team in 2015 finishing 30th overall aboard a Mahindra.

Recently signing with GP team Teamtech3, watch out for this child prodigy turned champ. Follow Remy on Instagram, Twitter and Facebook as he competes nationally and internationally. We are proud to see him in ‘the wings’.